Baroness Henig joins SecuriGroup after completing two successful terms as Chair of the Home Office Regulator, the Security Industry Authority (SIA). Baroness Henig’s commitment to security and policing is well documented having held the post of Chair of Lancashire Police Authority and the Chair of the Association of Police Authorities in England and Wales which led to the award of a CBE in 2000 for services to policing. The Baroness also served on the National Criminal Justice Board and Street Crime Action Group, chaired by the then Prime Minister, Tony Blair.

The timing of this appointment is particularly prudent for SecuriGroup as the Home Office prepares to reform the Private Security Industry Act 2001 and create a new regulatory system. Baroness Henig was instrumental in devising the new regulatory strategy and her in-depth knowledge will ensure that SecuriGroup is well placed to meet the requirements of the new regime.

Baroness Henig said of her appointment: “I am delighted to join the SecuriGroup Board of Directors. The new regulatory framework will provide exciting opportunities for a company with such a strong reputation and I’m keen to play my part in delivering further success to the organisation.” 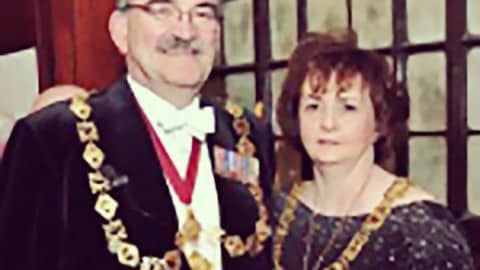 SecuriGroup Director Colonel John Kelly MBE, has been appointed to the position of Deacon Convener of the Trades House of Glasgow, a title which dates from 1604. The role of t... 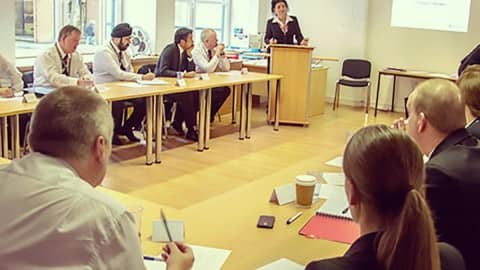 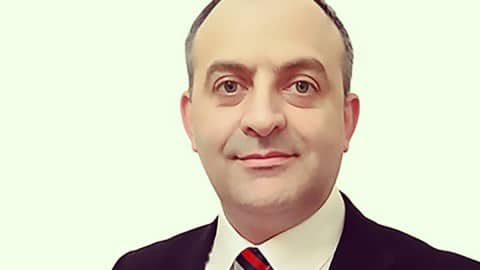 SecuriGroup is proud to welcome Biagio Paciolla to SecuriGroup as our new Regional Manager for the Midlands. Due to new and developing operations in the region and increased c... 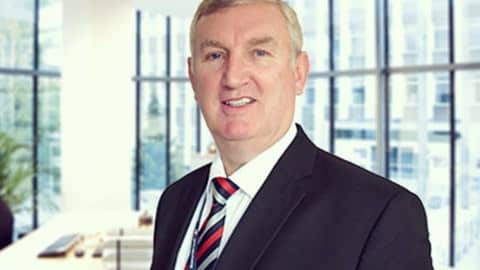 As our footprint within the football sector continues to grow, we are pleased to welcome our new Area Manager for our football stadia clients, William Johnston. A former Detective Sup...