Motorbike and moped theft is on the rise. Follow our tips to make sure you are doing all you can to protect your vehicle.

With rising crime rates, motorbike security should be top of the list for any rider. Bikes are stolen by joyriders, stolen to order, or stolen to be broken down into parts, and can often be out of the country before you know they're gone. But despite this, less than half of all bikes are protected by bike locks or any other security devices.

If you ride an off-road bike, ask the DVLA to register its details on their own and police computers - it's free.

The Metropolitan Police and the City of London Police, who face the highest incidents of motorbike-related crime, are appealing to all motorcycle users to take all reasonable measures to protect their property and help by spreading the word.

The Met has launched a campaign to raise awareness with scooter riders of what they can do to reduce the risk of their scooter being stolen.

It focuses primarily on scooter riders, who are less likely to use strong security products compared with motorcyclists who are biking enthusiasts.

Scooter theft has risen 50% over the last two years in London and is linked to an increase in criminals using them to commit other crimes such as phone snatches.

Over 14,000 motorcycle, moped and scooters were stolen in London alone in the last year.

It takes a matter of seconds for a thief to steal a moped, scooter or motorcycle, especially if they are left either unsecured or with inadequate security.

The 'Lock, Chain, Cover' campaign asks riders to layer up their security to reduce their vulnerability to thieves, using the strapline: 'Lock, chain and cover your scooter to make it less visible to thieves. Adding extra security makes it harder for them to steal'. 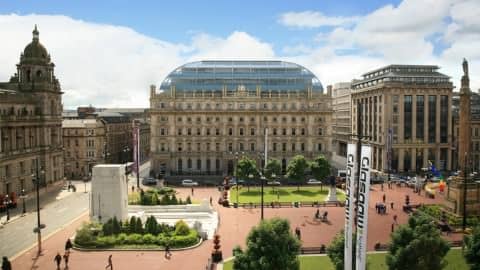 The G1 building is the newest addition to the SecuriGroup portfolio with global property management giant CBRE. SecuriGroup will be providing G1 with high quality 24hr support, i... 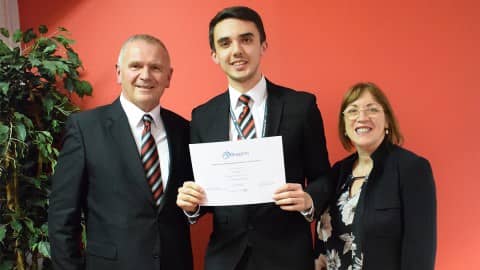 Congratulations to the latest class of the SecuriGroup Supervisor Training course which finished this week.  We are v ery proud of the November graduates and eager to see wh... 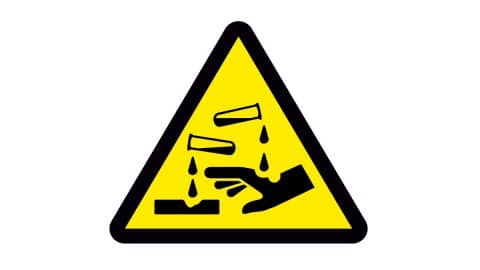 Guidance: Acid Attack - How to Respond 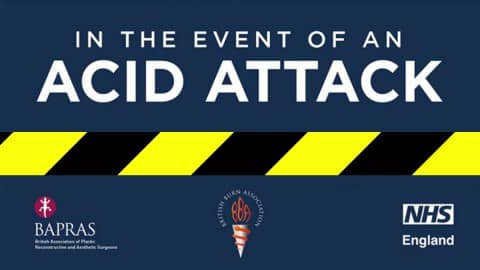 The Security Industry Authority (SIA) are asking licence holders and security organisations to familiarise themselves with the available guidance on responding to acid attacks. T...