The "Best Ever" Ryder Cup

The 2014 Ryder Cup was one of the world's largest ever sporting events, watched by more than 2 billion people. This year's event led Butch Harmon to say live on Sky Sports, that it was "the best ever". SecuriGroup were the sole safety and security supplier at Gleneagles providing over 1000 staff, covering nearly 10,000 shifts and 100,000 hours.

European Tour and Championship Director, Antonia Beggs said after the event “SecuriGroup’s involvement at the 2014 Ryder Cup was everywhere. The staff supplied were an asset to the Ryder Cup as our Ambassadors – from the stewarding of our VIP Areas and Media Centre, to the search operation at the Park and Rides and Bus Terminals, as well as the many levels of Gleneagles Hotel itself. On behalf of the whole team at Ryder Cup Europe, thank you for delivering everything you committed to doing – and more!" 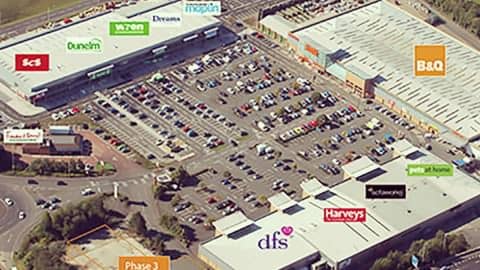 SecuriGroup is delighted to announce our appointment as security supplier to Abbotsinch Retail Park, further developing our strong relationship with Workman. Abbotsinch is the la... 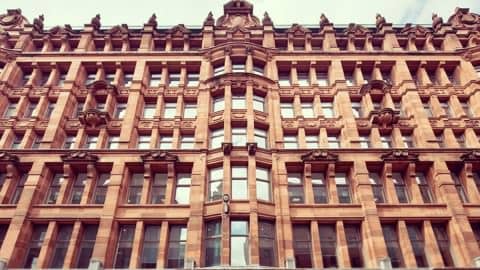 Charting the way with Montagu Evans and the Guildhall

Montagu Evans, the leading UK firm of chartered surveyors and property consultants, have chosen SecuriGroup to provide security for one of the most prestigious office spaces i... 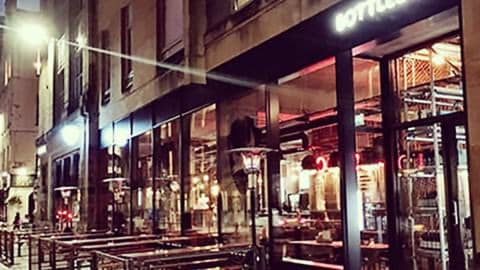 BrewDog has extended its long-standing relationship with SecuriGroup’s Licensed Trade Division, SGL, with the award of prominent new venues. With our years of successful suppo... 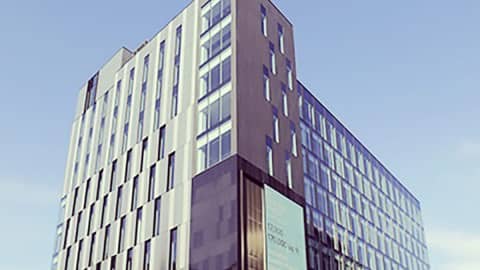 SecuriGroup has been chosen by Knight Frank to provide security services to St Vincent Plaza, Abstract Securities’ new £75m development in the heart of Glasgow. The addition o...